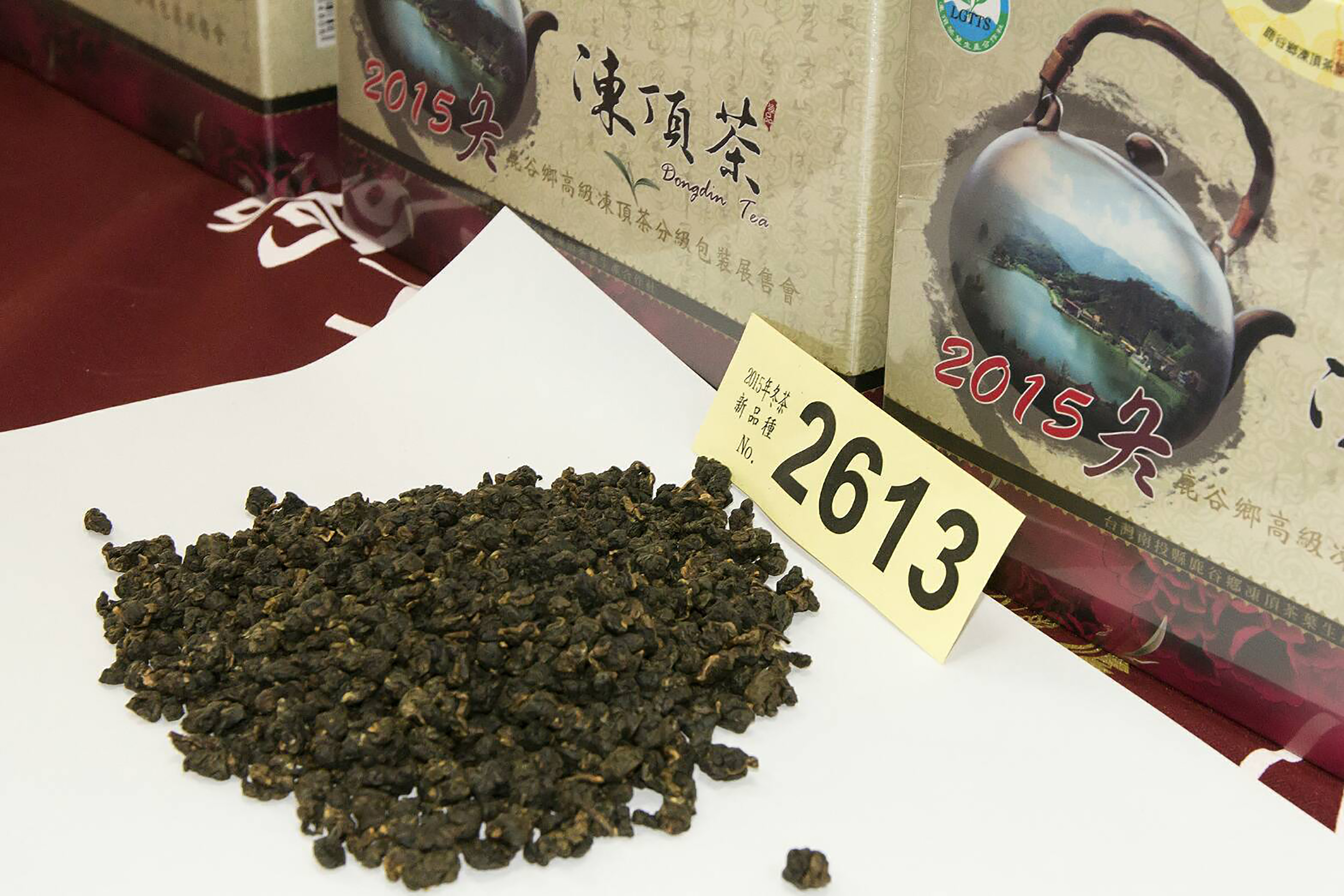 Vietnamese tea sold by a Nantou farmer as local product

TAIPEI (Taiwan News) – A tea farmer in Nantou County imported tea leaves from Vietnam and mixed them up with the local product to win second prize in a competition, allowing him to raise prices eightfold, investigators said Tuesday.

Allegations about “fake tea” first surfaced two years ago, but it was a new technology developed by the Council of Agriculture late last year which allowed the authorities to say with certainty that certain tea products originated from overseas instead of Taiwan.

A farmer named Lai imported tea leaves from Vietnam, mixed them with Taiwanese leaves, and succeeded in winning second prize in a tea judging competition in the Nantou County town of Lugu (鹿谷), reports said. The award eventually allowed him to sell the mainly Vietnamese tea leaves, worth NT$360 (US$11.9) a catty (台斤, 0.6 kg), as Lugu Dong Ting Oolong tea (鹿谷凍頂烏龍茶) at prices ranging from NT$1,000 (US$33) to NT$2,800 (US$92.6), according to investigators.

Lai faced a prison sentence of up to five years, prosecutors said, adding they were still looking for further fraud cases and for victims.