Trang chủ / Experience / How is tea in Lung Phin different?

How is tea in Lung Phin different?

It took us several hours to reach Lung Phin. The first thing that surprised me was that the corn trees grow evenly on the sloping rocky valleys. Actually corn stalks is also related to the tea here. 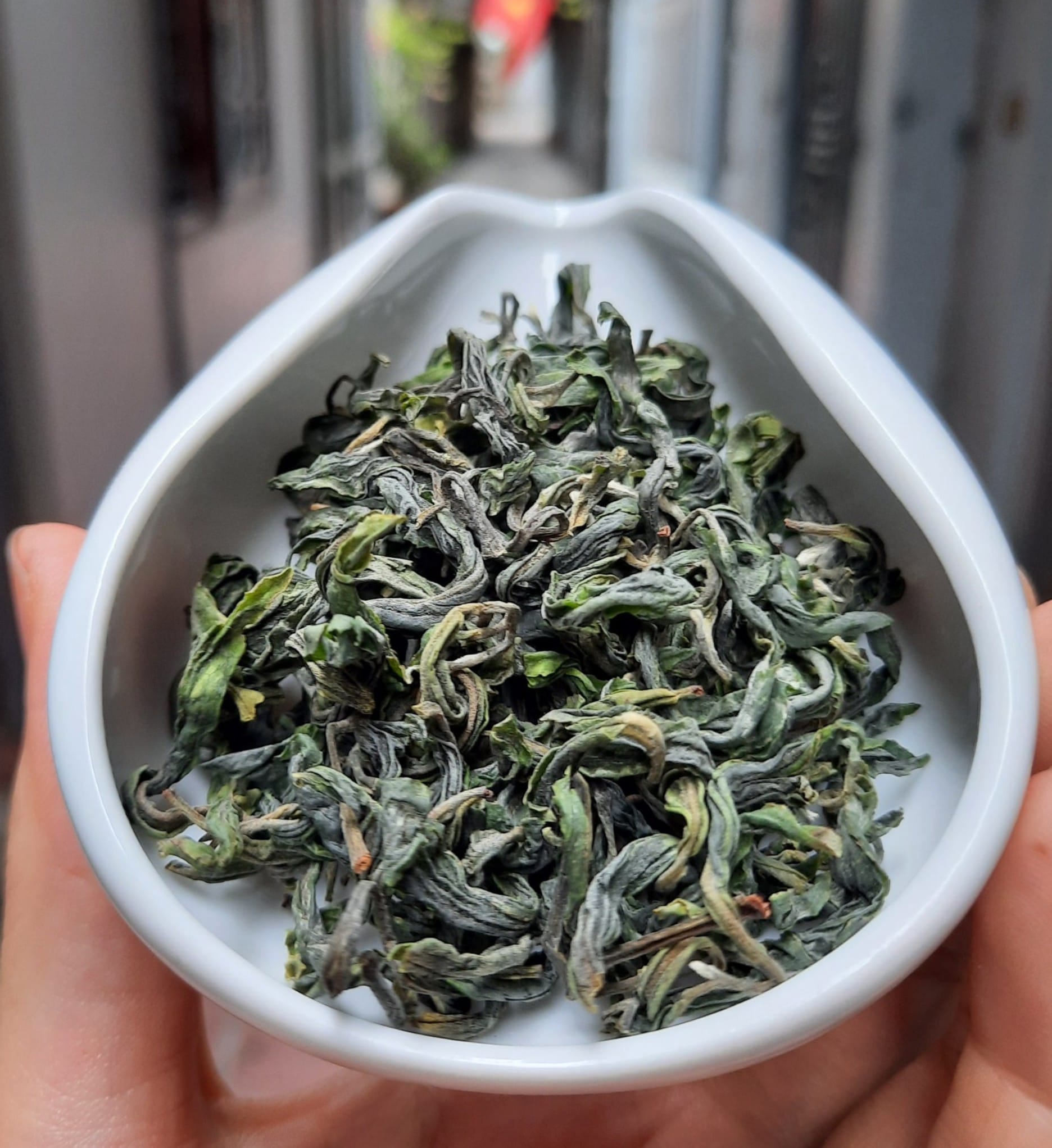 The trunk of the tea trees here are silver white, thin, with long branches but with very few leaves. It is a tea farm but in appearance, it looks like a lemon tree farm. The tea leaves are also small, normally as big as the size of one finger knuckle, but it would make you surprised when you chew it, because I have never seen tea trees with such many branches but are able to provide leaves that are much more aroma and richer than tea leaves in the other places.

At noon, when it was time for lunch, I picked up some plums on the trees, oh my god, plums here 10, even 20 times more delicious than plums in the market! I can’t explain why but what I think of is a rocky plateau. 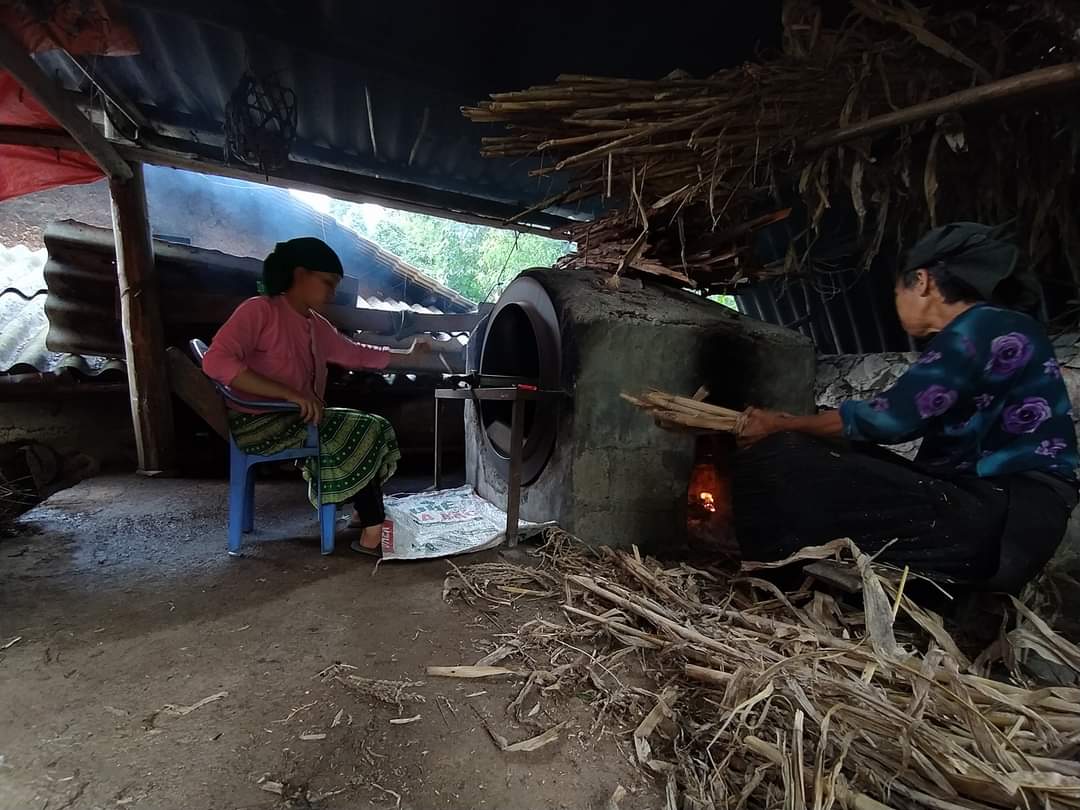 Fresh corn stalks are usually cut into small pieces to feed cows. But the dry corn stalks are used to replace woods so as to control the fire eveness when frying tea. I myself picked up a corn stalk, broke it, indeed the stalk core has a cool aroma, a bit like the aroma of a sugar cane. 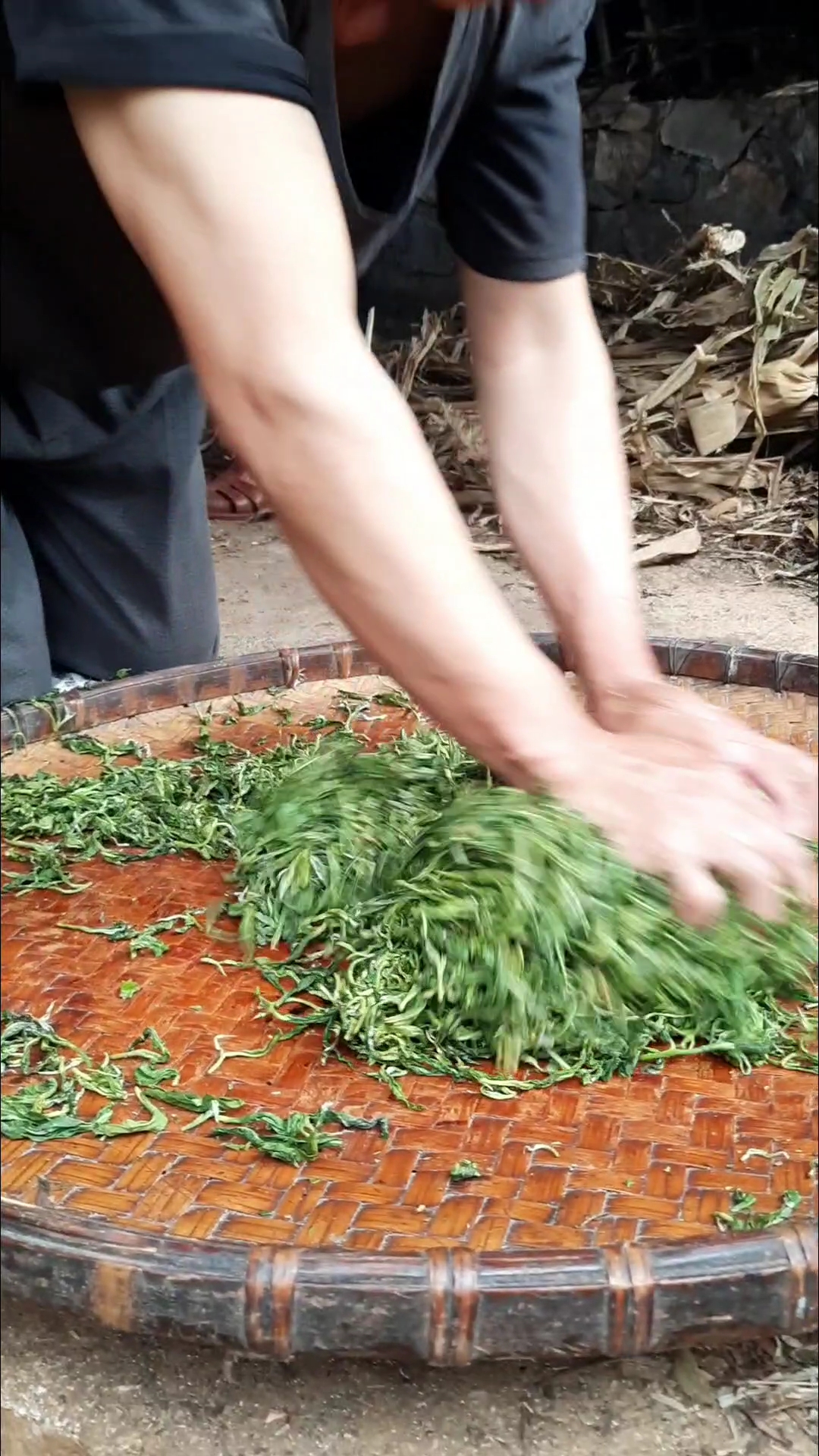 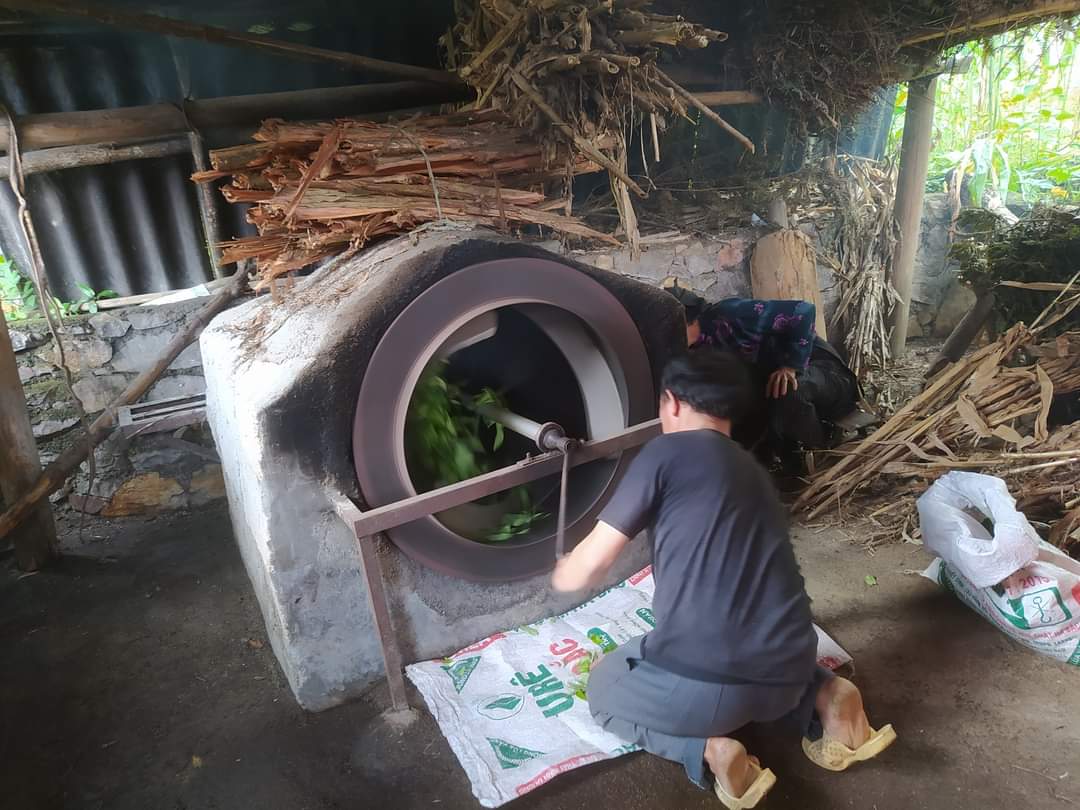 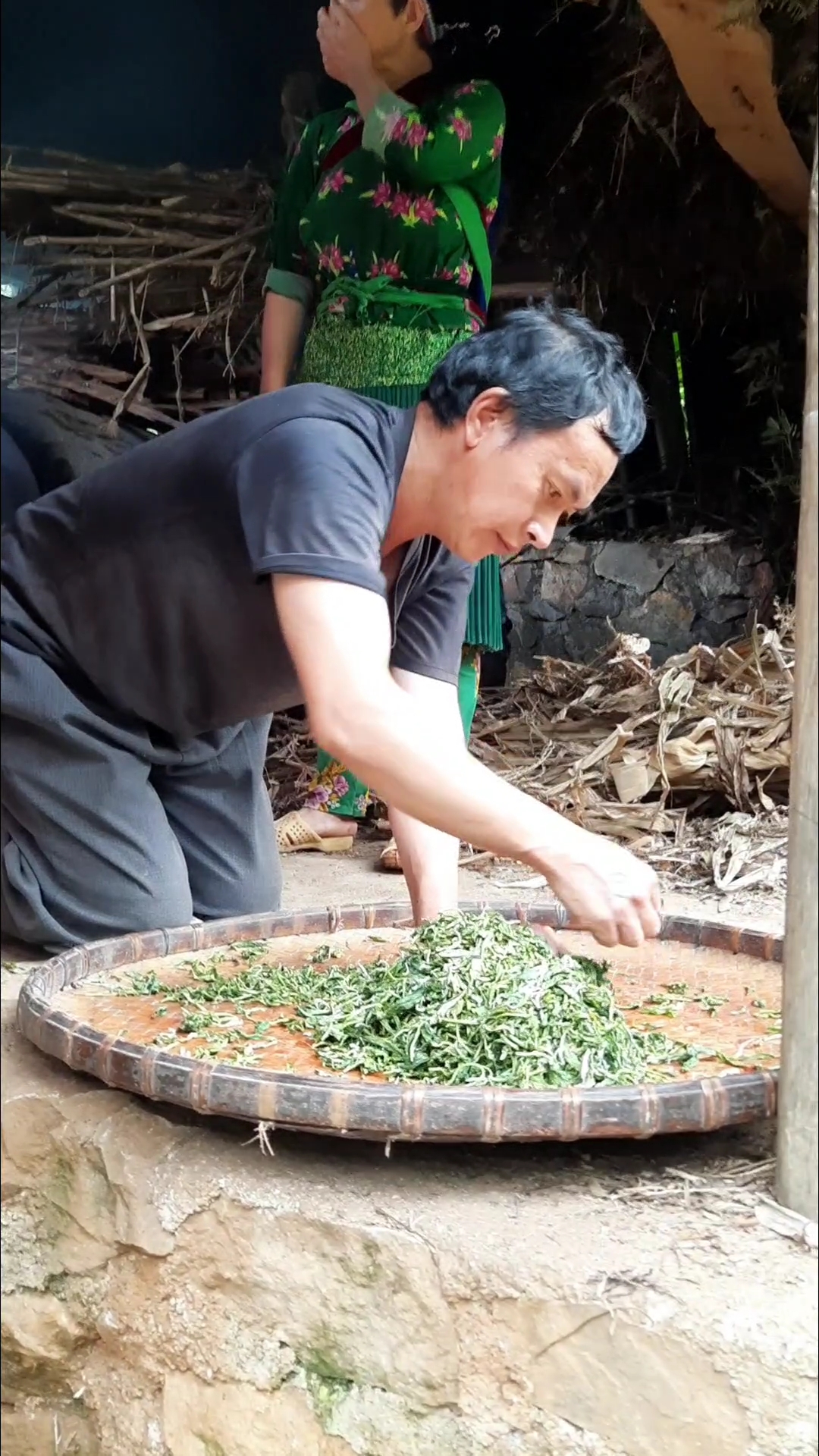